Like many musicians, I always admired Jack DeJohnette, not only his drumming, but every aspect really of his being, his musicality, creativity, spirituality, to name a few. I first got the opportunity to work with him at the Jazz Showcase in 1994 in a special band which really connected him to some key figures in Chicago Jazz History, Jodie Christian, Ira Sullivan and Von Freeman.  It was for me a career high to be asked to be the bassist, and also cellist for a very different but equally significant project, the 2014 Jack Dejohnette Made in Chicago group, with Henry Threadgill, Roscoe Mitchell and Muhal Richard Abrams. Of all my musical experiences, this was really life changing! 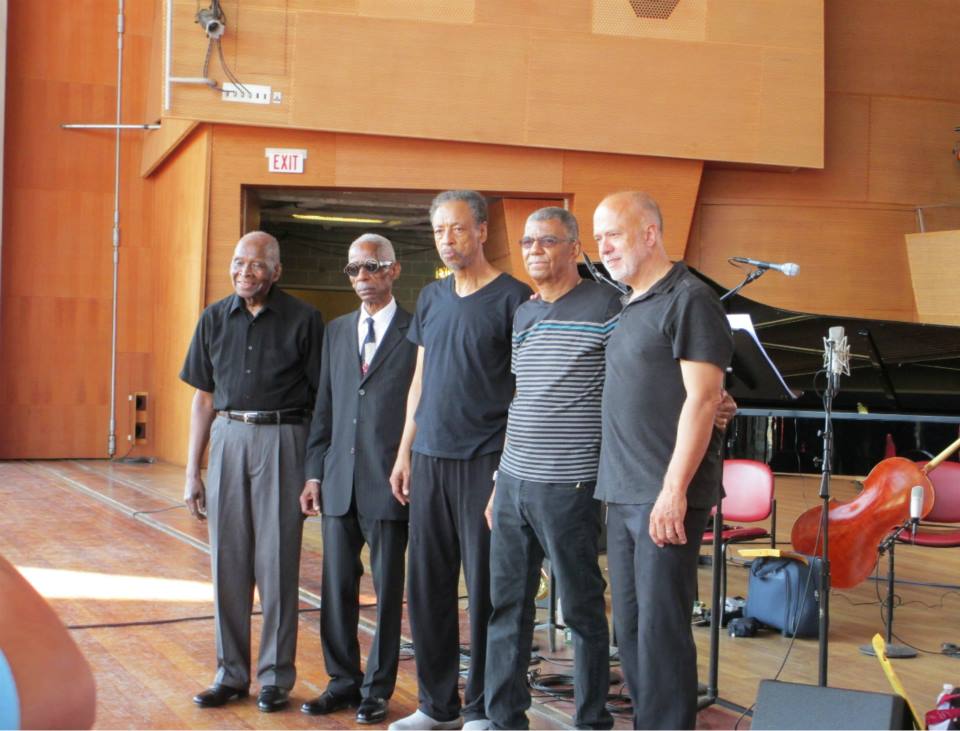 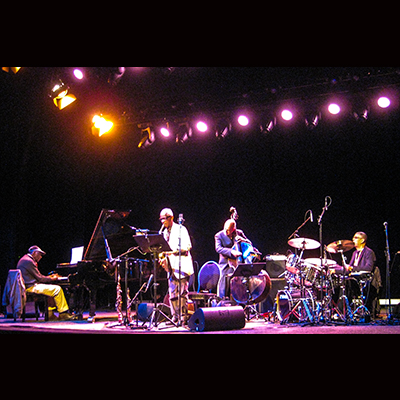 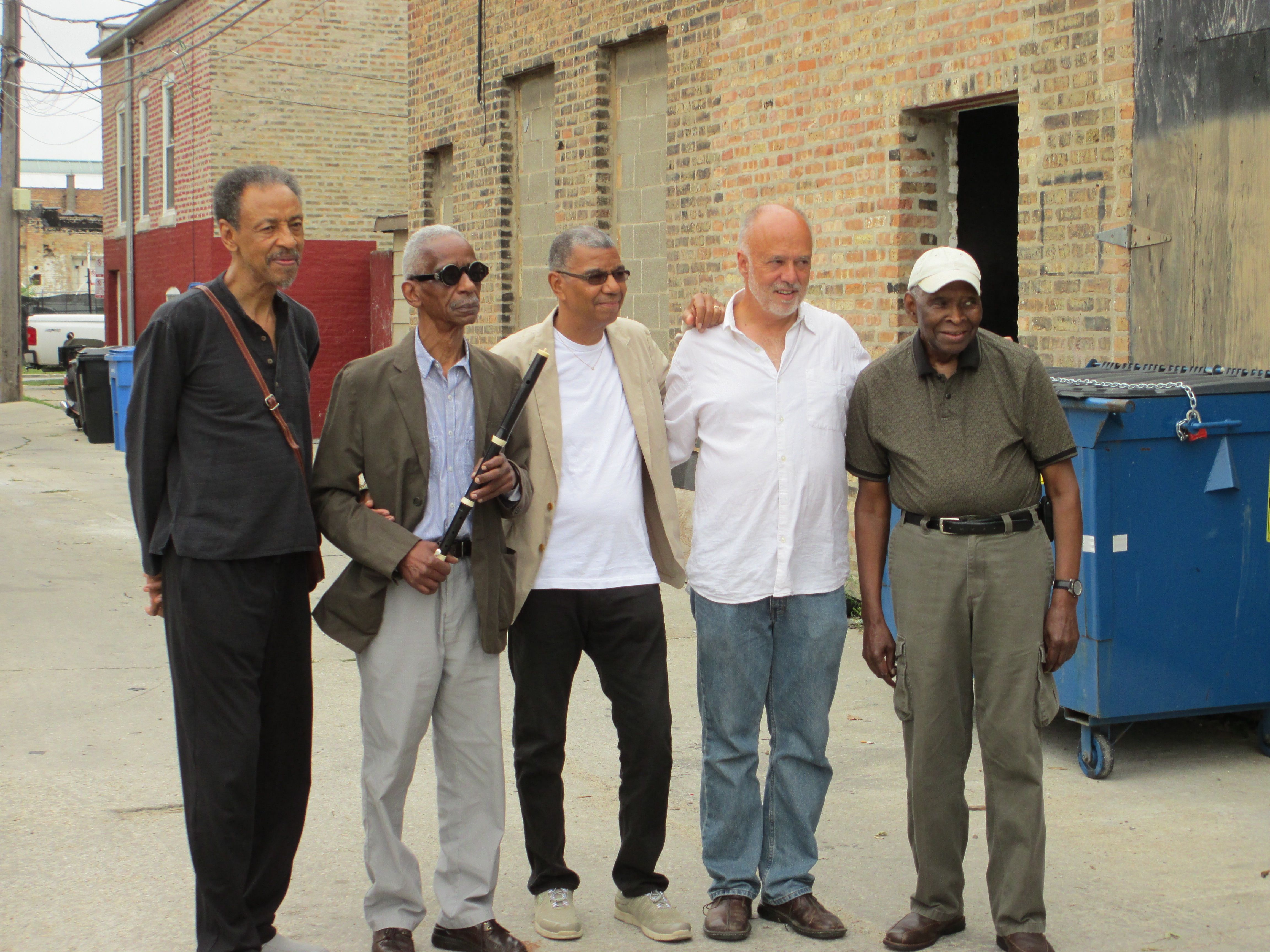 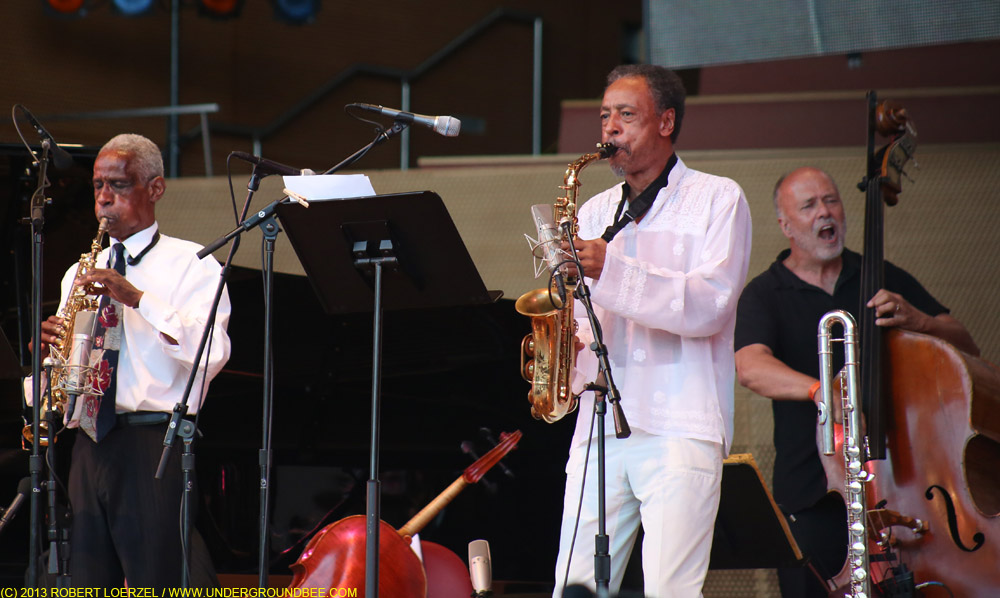 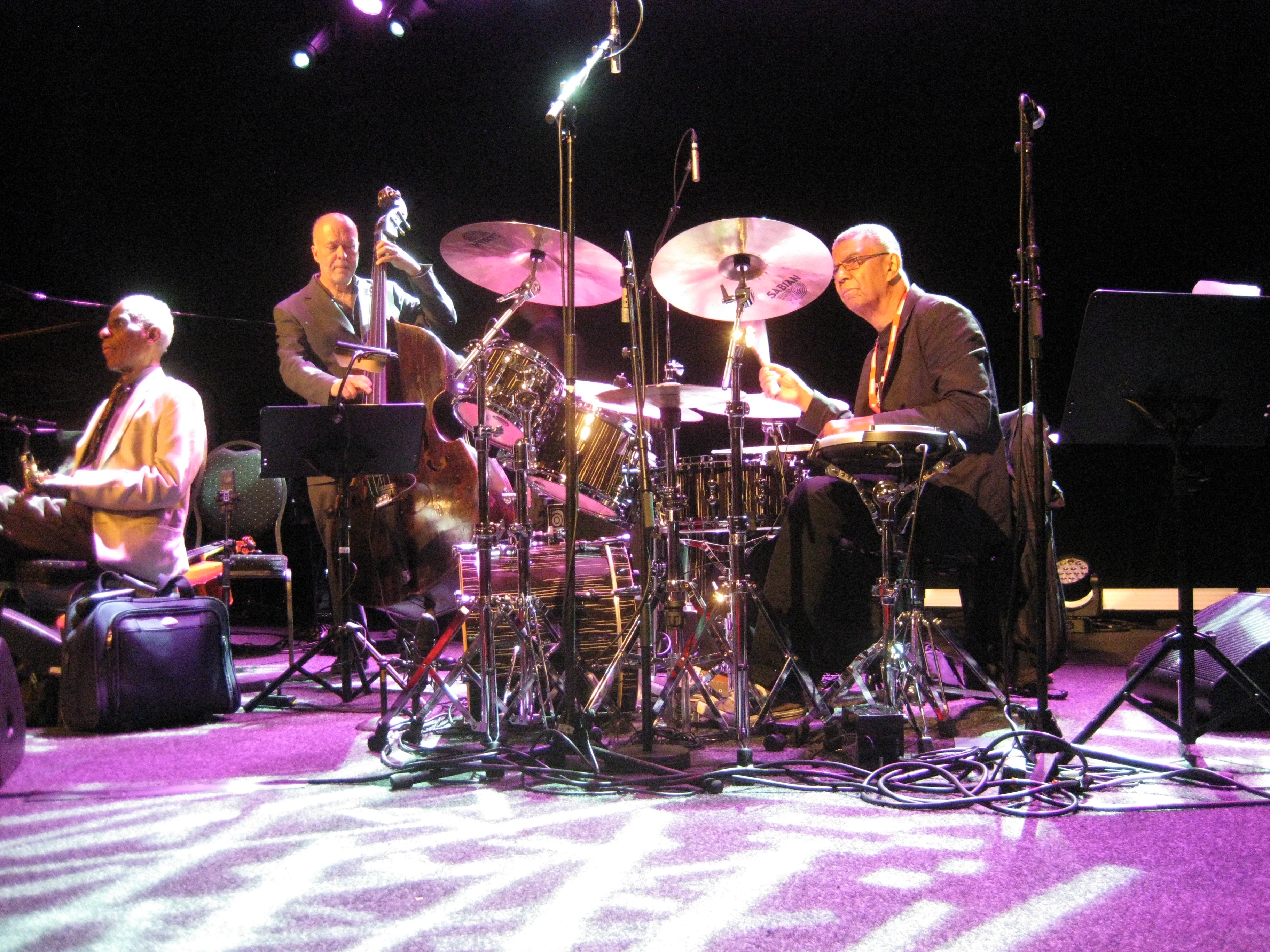 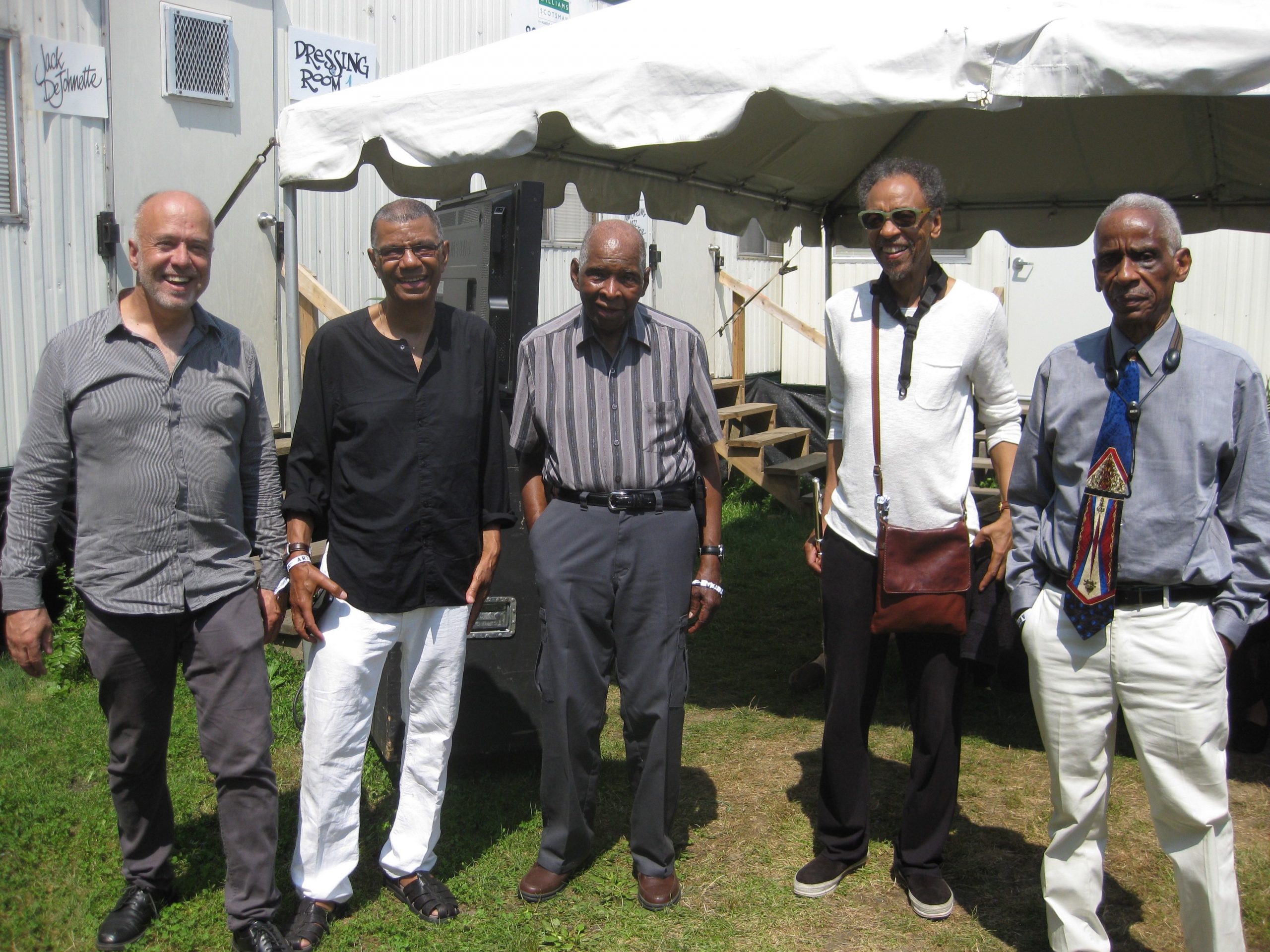